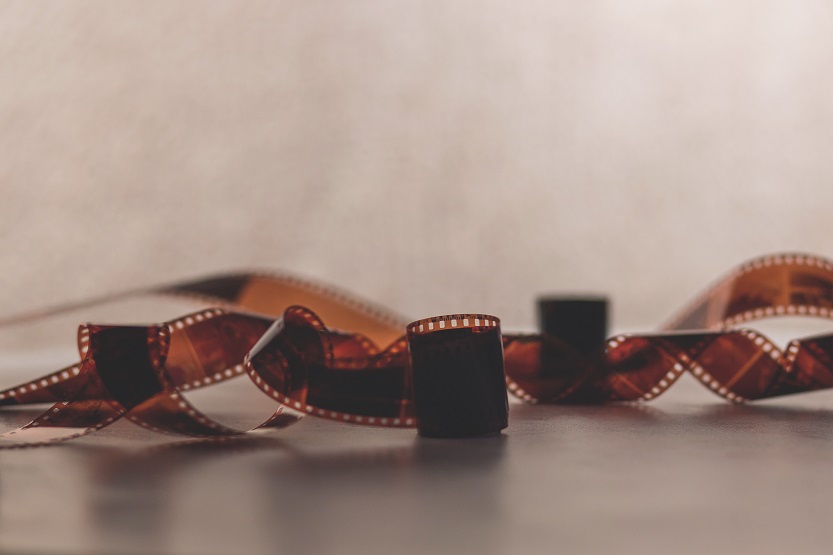 Tõrva Dokfest, taking in place for the third time already, organised by the students of the University of Tartu Viljandi Culture Academy, brought ten films to the audience within five days, including two on the current topic of refugees and their integration into the society in Europe. “The Crossing” (Norway 2015) and “New Land” (Switzerland 2013) screened on August 12 in cinema Koit, which is an interesting place in itself, in the framework of the special programme of NPO Mondo. One of the activities of the civil society organisation is to promote the so-called world education in order to raise the awareness of the Estonian public about the international humanitarian and developmental problems and their solutions.

Tõrva celebrates the 90th anniversary of its obtaining the rights of a city this year and Dokfest took place at the same time as many other events: fishing competition, biking night, net party, night orienteering by cars, poetry night, Estonian championship of women’s beach volleyball, youth day, reception of the council chairman and the mayor, lectures, dance evenings and numerous concerts, which culminated with the spectacular Tõrva Spell 2016, themed appropriately “Hello perestroika? 1991 vs 2016”. The films in question did not, of course, draw the crowds as some of the afore-mentioned events, but it is remarkable that in a small Estonian town with less than 3000 inhabitants the kind of films that usually only reach the big screens at specialised international festivals could be seen in a cinema.

Cinema Koit, which was opened in 1953, is under the heritage protection as a perfect example of Stalinist neoclassicist architecture, but it is not in very good shape. The last time I visited it was some time in the last century. In the meantime, no screenings took place, but over the last years the building has come to life again and Dokfest has played a great role in this.

“The Crossing” speaks about war refugees from Syria, who have reached Egypt, but decide due to its deteriorating situation to undertake the risky voyage to Europe, and about their subsequent fate here. There is a mother, whose children stay with her husband in Cairo at first, and their tears of farewell. A young journalist, who has only a few years prior held a luxurious wedding party in Syria and tells, on the backdrop of the iron bunkbeds of the refugee centre, how drastically his life has changed. A young man, who is looking for a vacancy at language courses in Berlin. A mother with a son who try to blend into the new society, but keep up to date with the depressing developments in their former homeland via the web. At the same time, several characters are already disappointed in Europe as well, as the circumstances there obviously don’t meet their earlier expectations.

Last month, “The Crossing” screened at the Human Rights Watch organisation’s film festival in New York’s Lincoln Centre, followed by a discussion with the film’s author George Kurian (Indian-born filmmaker and photographer, who lives in Istanbul now, but has previously worked in Syria, Afghanistan, Iraq, Egypt and many other places, including some European countries) and the director of the HRW’s refugees programme, Bill Frelick. This discussion can be watched online; it’s worth listening to: https://www.youtube.com/watch?v=1MnrPG5EsxI

In Tõrva, the film was followed by a discussion moderated by Uku Visnapuu, and attended by about a dozen people, including Maher Shawamreh, the festival’s star guest, who is the lead character of Toomas Järvet’s film “Rough Stage” (Estonia 2015), talking about Maher’s aspirations to promote modern dance in Palestine. The organisers of Dokfest raised money to bring him to Estonia through Hooandja fundraising platform, but while he is already here, he will conduct a workshop in Viljandi (free for the participants), for which everyone who is interested can still register for at https://www.facebook.com/events/586612478211688/. The focal themes of the discussion were the difficulties of adapting and the question of why the expectations of Europe of many refugees are so unrealistic. This question did not receive a good answer, but Maher brought out the influence of films as one reason – these create a gilded image of the West in the rest of the world. Taking that into account, it is actually good that there are some films that bring the viewers back to reality.

Anna Thommen’s “New Land”, which has won numerous awards at film festivals, including the best German-language documentary at the Zürich film festival in 2013, follows the lives of the young pupils of an integration class, their difficulties at adapting to the new homeland and finding their place in a foreign country.

While many fellow citizens who are opposed to receiving refugees like to point out that there are often young men in the photos and videos of the people arriving in Europe, “New Land” opens the stories of these youngsters more than a picture could. Special attention is paid to Ehsanullah, a modest 19-year-old from Afghanistan, whose journey to Europe lasted for an entire year and cost 20 thousand dollars, half of which was borrowed from people who threaten to take his parents’ land in Afghanistan (where those who have the weapons have the power) in case the money is not repaid. Ehsanullah skips school for weeks in order to raise the necessary amount. He works in the catering industry, while the same reasons push many immigrants in Europe to illegal ways – very complicated choices may be behind decisions like that.

After watching the film, I walked along remote village roads for 7-8 kilometres, seeing abandoned farms and collapsed buildings on my way. Then, I turned on the TV. I happened to see the debate of the presidential candidates at the Opinion Festival and Mailis Reps (Keskerakond) was just saying that in Estonia, the problem is not so much about immigration, but about the rural areas becoming empty. I suppose she is right. While the number of inhabitants of Tõrva rose last year and therefore something must be done right there, one of them being various interesting events like Dokfest being organised, but the growth is at the expense of the neighbouring parishes and generally the countryside is still emptying. It seems that even bigger immigration couldn’t fix that.